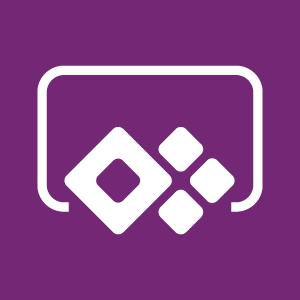 In this article I’ll put short glimpse of what has been announced on Microsoft Build 2019 conference. 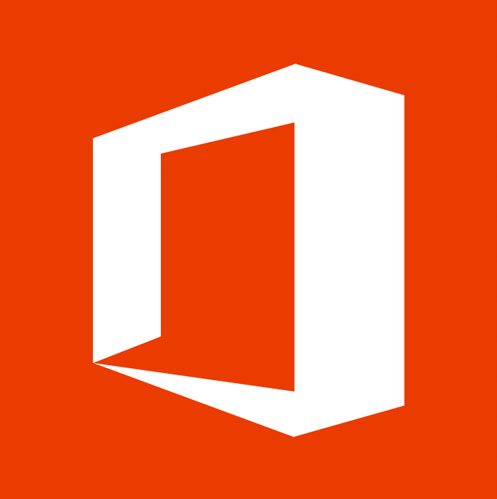 A new feature that is going to revolutionize the way how people collaboratively work on the same document with each other. Long story short: Digital workplace besides being an advocate of working wherever you are it also states a very important rule – consistent context of all tools you use in your office. In Microsoft such tool that allows you to integrate with anything but keeping the same context is Microsoft Teams. Fluid Framework bring this idea to a higher level so i.e. you could work on the same document directly from a chat seeing only a part of the document that is the most related to your conversation.

Bing + AI + Microsoft Graph = Microsoft Search. The new search from Microsoft not only takes the best from the above but also is everywhere! It’s integrated with Office, Outlook, SharePoint, OneDrive, Bing, Windows etc. One Search to Find Them All. It will serve you best then ever. 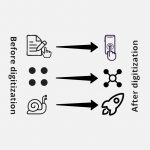 Digital Transformation: Everything You Need To Know About It

Digital Transformation is an extremely exploited term, but still extremely on time. In fact, due to the Covid-19 pandemic, many companies have learned very painfully… 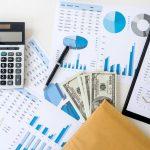 Today I would like to present you one of my favorites apps of my own. I think it’s insanely useful. Especially when you receive an…